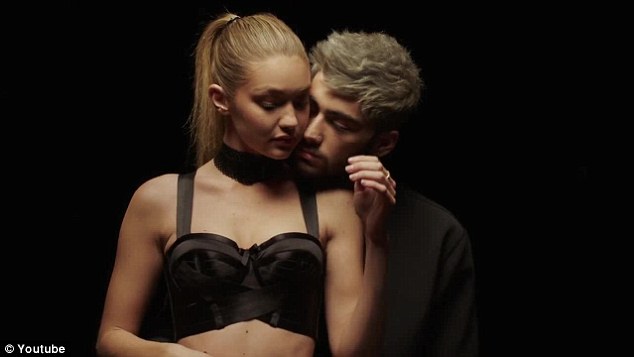 The song is a slow jam song that is sure to hit Top 10.

UPDATE: The track made to #1 on Billboard within 2 weeks of release. It’s been said that Zayn never ever plays this song live. At the KIIS FM’s Wango Tango concert last month the crowd was very disappointed that this song was not performed.