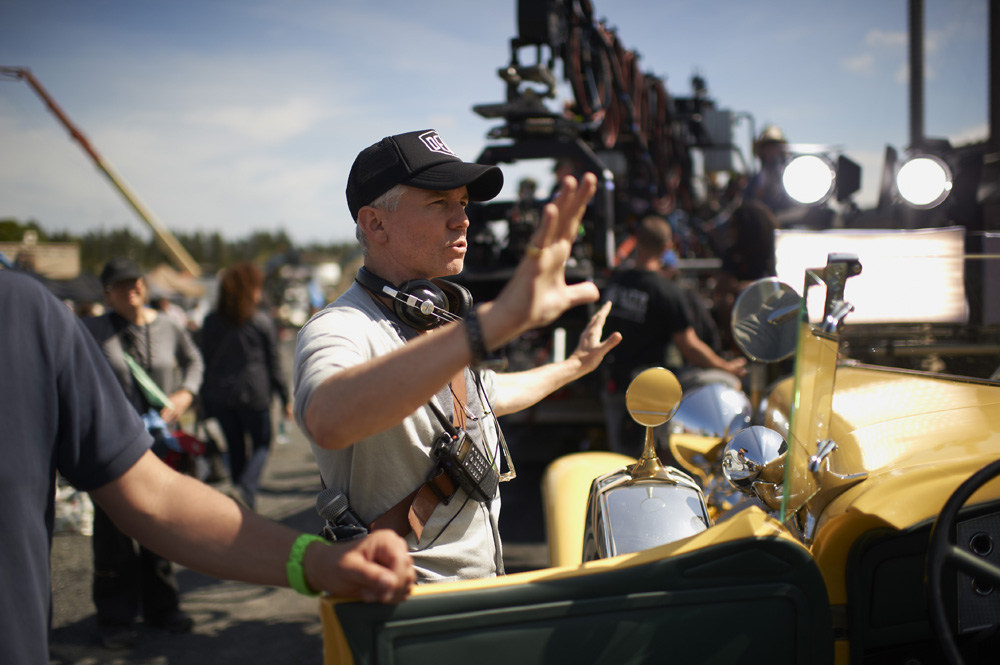 An executive producer can be generally described as a professional who supervises the making of a commercial entertainment product, and oversees producers during the production process. There are three main areas that executive producers will work in: television, movies, and music. This article will dive into these three areas and how they differ from one another.

Executive producers will often supervise the financial and creative aspects of the production. They may be the writer or creator of a series as well as partaking in other activities as well. Generally, they are in charge of anything related to the production of the television show such as planning, or approving publicity and managing promotional campaigns.

An executive producer works with the movie studio to ensure that a film is completed within budget and most importantly, on time. They often work with producers and the production company to secure distribution while reviewing the proposed advertising campaign for the film. These producers will find the material for a movie, secure financing, and get a script written. They will also help in finding a director, cinematographer, actors, and a production team.

While television and movie executive producers are generally involved with the business side of the production, music producers often find themselves participating more on the creative end. The music executive producer is more like a producer and director all-in-one, and will help the recording artist fine tune their performance. Unless the producer is working with a major label, he or she will often leave the deal making and the administrative tasks to the music agents.

Bio: Herb Kimble is based out of Los Angeles, Ca, where he co-founded CineFocus Productions. Herb Kimble’s previous experience as an entrepreneur in sales and marketing, and an accomplished young actor, have given him a passion for film and television production.