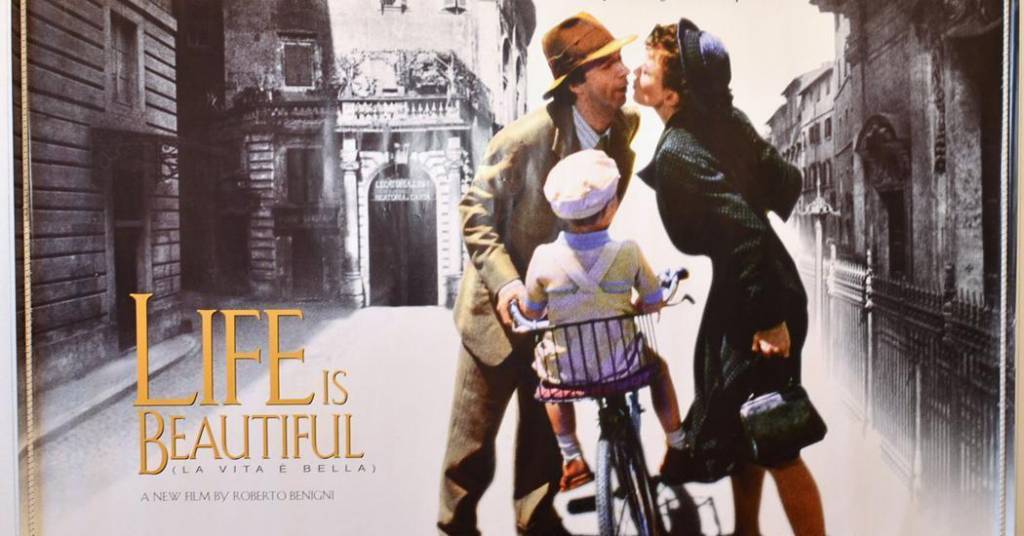 While a number of American moviegoers tend to believe good film making begins and ends at the gates of Hollywood studios, in reality there have been a number of foreign films that have done well in this country over the years. Here are three of the most successful foreign-made movies that have captured the hearts of American film buffs.

While it’s almost cliché to consider martial arts films to be the best movies to come out of Southeast Asian studios, this Ang Lee-directed action movie transcends the genre with a powerful character-driven story line, exceptional cinematography, and fascinating wire work. Two men seek a stolen sword and a notorious fugitive, but find themselves in the presence of a young noblewoman on a quest of her own.

From France comes a melancholy romantic comedy about a young woman (Audrey Tautou) who vows to help as many fellow Parisians as she can, despite her own desire for justice and revenge. The film performed exceptionally well against a crowded slate of domestic releases, and Tautou delivers a quirky but endearing performance worthy of the other Audrey, as in Hepburn.

Italian actor Roberto Benigni received much-deserved recognition for his performance as an easy-going Jewish librarian who finds himself and his son caught up in the horrors of Hitler’s concentration camps. His efforts to protect his son from the harsh realities around them will move you to tears at every viewing.