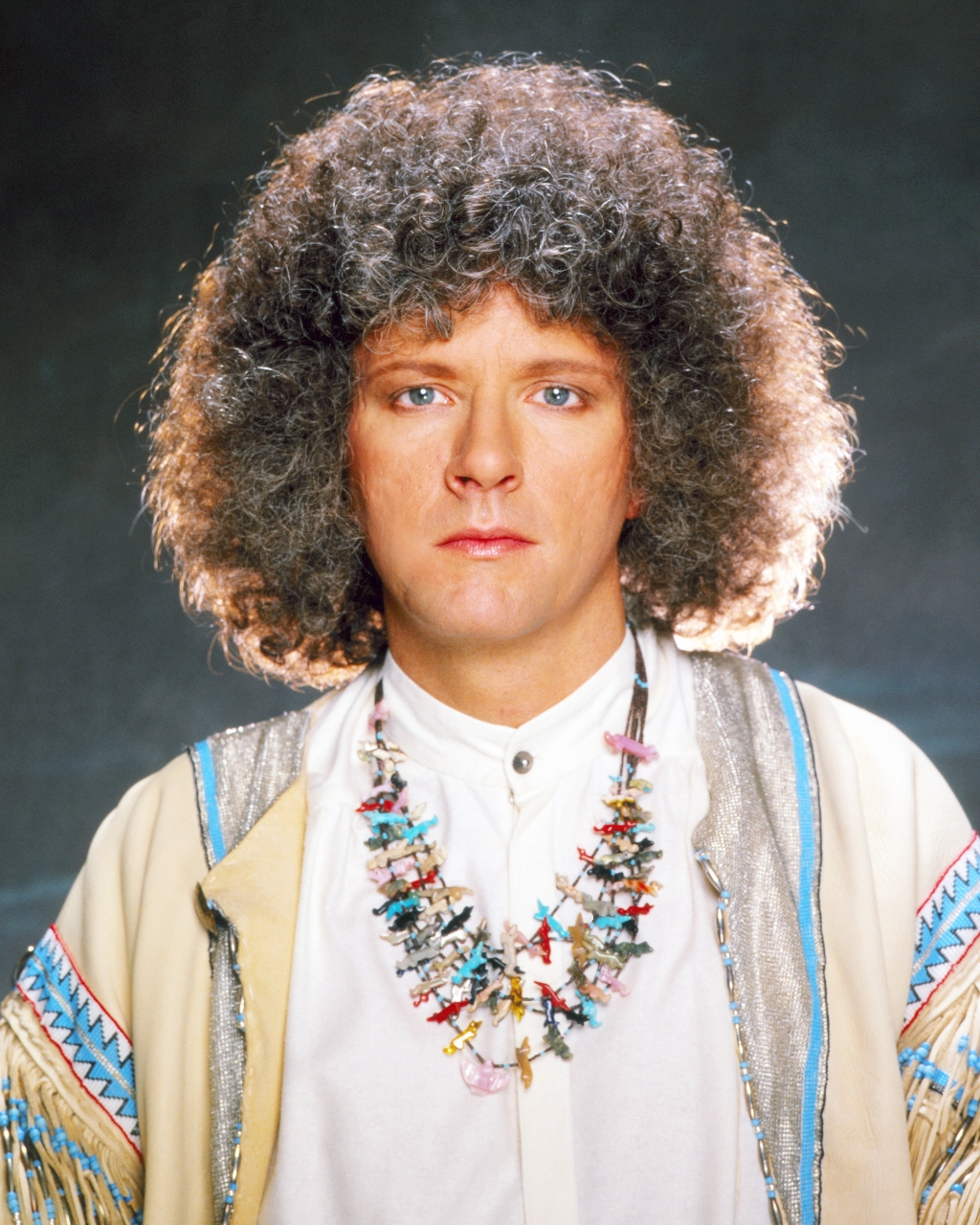 ”’Frederick Philip Lenz, III”’, also known as ”’Rama”’ (Sanskrit: रामा) and ”’Atmananda”’ (Sanskrit: आत्मानदा; February 9, 1950 in San Diego, California – April 12, 1998) was a cult leader who claimed to be a spiritual teacher. He wrote Lifetimes True Accounts of Reincarnation while getting his PhD in English and later wrote the Bridge is Flowing but the River is Not, How to Achieve Total Relaxation, Snowboarding to Nirvana (Fiction) and Surfing the Himalayas (fiction). He formed a band first called Nirvana but then called Zazen which created many albums of meditation music for his followers. He did not play any instrument in the band. Using the money he exploited from his followers, he paid to produce the albums while 3 of his followers who were musicians created the content based on his emotional direction and their instrumental talent. A number of his followers incorporated at his direction to attempt to create computer software and he took credit and in some cases ownership of their products again by exploiting their devotion to him by having them sign over rights to their work to him. He was not an experienced programmer by any means but simply instructed his followers to gain experience in programming by either going to computer learning centers or faking their resumes and entering the dba field using false references from within the cult which eventually led to some of them becoming more proficient programmers and some of them getting fired for failure to live up to their false resumes on the job. As far as his other claims to fame, the only video of him performing martial arts demonstrates he had zero real ability to perform any form of traditional Chinese or Japanese martial art. The video showing him warding off his own followers shows him repeatedly yelling “Sigh” and flapping his arms at his opponents while holding a very unbalanced and leaning stance. He claimed to have a black belt in judo from high school and never even specified a style, dojo or dan (rank), when he supposedly began training or who his supposed teacher was. In short, he made it up. Real skills reported were his ability to perform mind control on large audiences, motivate through fear and adulation large groups of nerds who were enamoured with the group meditation during electronic music experiences which they attributed to his claims of enlightened state of mind and he feasted on many of his female students sexually in a sort of short term relationship spree at first and later, finally with just one of his female students before he took his own life and she almost lost her life in the suicide pact with him but was spared by not taking as many barbituates. It was said that his health was failing prior to his suicide by pills and that it was in effect a self mercy killing to avoid a slow death by liver failure brought on by abuse of pain pills / tranquilizers he had become accustomed to taking for years. He claimed to take on pain by exchanging energy with his followers, providing meditation energy for them in exchange for money from them, but in doing so, causing him to abuse pain pills. The reality is that abuse of pain pills brings on physical pain itself and he simply deflected the source from his pills to his followers, creating a codependence in which they believed they must keep giving him money to pay him off for his “pain” and he believed he must keep taking pills to deal with pain and charge them money to compensate him for the burden. In a sense, he was a victim of the very ideology he unknowingly victimized his followers with. Many of his followers still believe the myth that he exchanged energy with them resulting in his death to this day and defend it vehemently rather than accept that they were fooled. Any reversions back to a previous version of this essay are proof of this as it will undoubtedly be reverted by a former follower of him still under his mind control some 23 years after he died. The damage he did to countless followers psychology is massive. He did encourage followers to meditate. Some of them found success in teaching themselves to meditate under his encouragement. The practice of meditation is as old as humanity. Lenz was no inventor of meditation. The practice sells itself to those who have the desire to create the discipline in themselves. They need not give credit to him for their own discipline. The credit belongs only to the individual practitioner of meditation, not the cult leader, no matter what the subjective experience of the meditator may lead them to believe while under the mind control of the cult leader.

People who were under his mind control and woke up to that fact did assist parents of followers who contacted many newspapers and tv programs to expose his recruitment and mind control craft to the public.

Only 3 of the followers out of hundreds had parents who recruited an exit counselor to more forcibly deprogram their adult children unsuccessfully. The vast majority of followers who woke up to the mind control did so while not being forced to awaken to it, but by simply having their own selves question the methods and falsities that existed in the way he controlled them.

While early in the process of recruitment, secrecy and seduction exists in becoming a part of the following, later, followers were exposed to public humiliation by the cult leader and in some cases, disillusionment with the leader progressed from there. In other cases, more codependence evolved between the follower and the cult leader. This is no outside perspective. The proponent writing these changes was an avid follower for years, still has the ability to meditate and has spent much time and energy differentiating the practice of meditation from the practitioner of leading a cult. The psychology required to make this distinction and maintain it while not reverting to said mind control is considerable and not for the weak willed.

To understand the cult leader’s abilities, look at the cult leader he followed, now passed on and understand he recruited for him for 12 years during his college undergraduate and graduate programs and became a very efficient recruiter through giving talks on meditation for his cult leader while also being an avid reader of eastern mysticism which lent itself towards the thesis for his own doctorate.

This should not detract from a followers desire to become a better meditator or even Buddhist if that is their true desire. Being fooled is perhaps a part of their greater path. Another illusion to conquer on the “road to enlightenment”. Perhaps, the cult leader, went through a bit of this too with his own cult leader as he became disillusioned with Chinmoy and left his following to create his own, perhaps thinking he could do a better job and yet falling pitfall to the trappings of power over others himself eventually. He was a simple human being, susceptible to power corrupts himself and also a part of him was a follower of meditation teachers / cult leaders himself. He was a victim of the same livelihood that he exploited others through himself.

Credits: This article has been copied from Wikipedia under the free licensing rights from here.