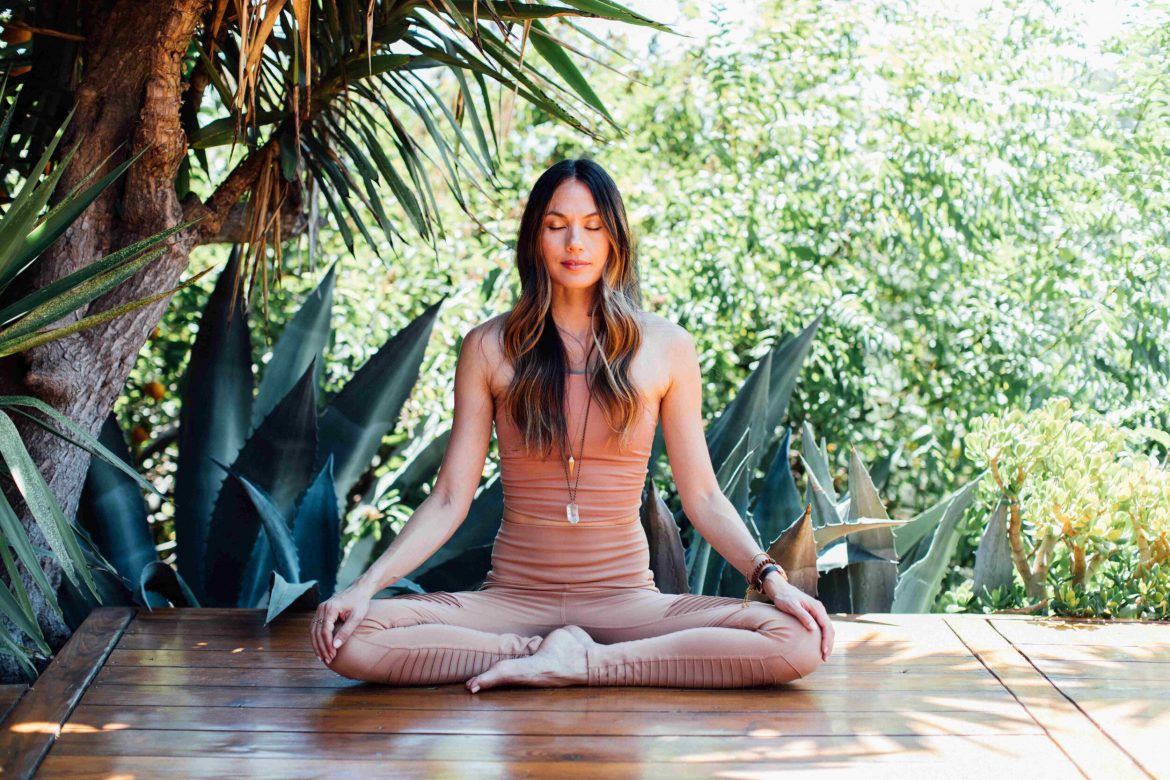 Meditation has often been linked with Hollywood stars who have used trips to India and meeting Gurus as ways to promote the benefits of meditation. Celebrities have found meditation to be one of the most powerful tools in helping them rise in their careers. Meditation has many positive benefits for memory retention. reducing stress and increasing focus.

Friends and Hollywood star Jennifer Aniston says that she practices meditation every day and it helps her to stay focused and centered. She says that “I meditate every day — and sit quietly, writing,” she said. “That’s enough. And any kind of yoga practice is my meditation. I just have faith in a bigger picture, I guess. And I believe in humanity, even though there’s so much to discourage us from believing in it — but I do.”

Best known for his role in The Greatest Showman Hugh Jackman has found that meditation brings his stress levels down and this helps him to make better and more informed decisions on set. He says “With Transcendental Meditation, the decisions you make are more authentic. You’re better able to listen to other people – and as an actor, it’s all you’ve got.”

Famous for many Hollywood movies including the Matrix and Little Buddha. When researching his role in Little Buddha Keanu was taught meditation by Buddhist monks. The movie was filmed in Nepal where Keanu was first introduced to meditation in 1993. He has been practicing the art of meditation ever since.Author’s Bio:
Zhang Xinyue is a great teacher and well-known spiritual leader who was born in China. She wrote and developed Create Abundance which is to promote a healthier and more helpful approach to life’s philosophical problems. Create Abundance by Zhang Xinyue is a unique and very effective plan for body-mind-spirit cultivation that has been successful in helping thousands of people. For more information visit Zhang Xinyue blog.