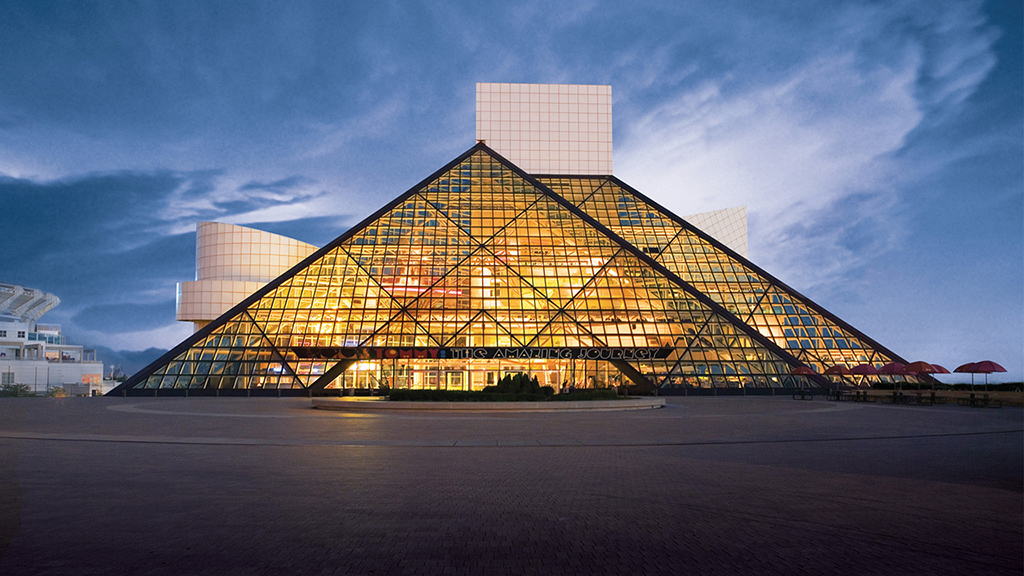 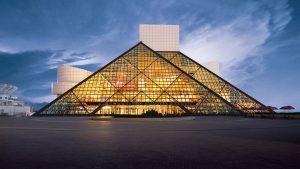 With the nominees for the Rock & Roll Hall of Fame announced, and apart from recognized rock acts such as Joan Jett, the Blackhearts, Deep Purple and Heart, artistes such as Donna Summers, N.W.A, Public Enemy and Kraftwerk are vying for a place.

To say the least, it’s a first – as the bias towards jazz, pop and disco is well-known even though it has become apparent that rock n roll is steadily beginning to fade, as opposed to its dance and pop variants.

This is why experts believe that it’s time for the hall to move past its rock bias to not only include artists and bands that have made great records but also pay attention to musicians that are, for all practical purposes, in a number of unrepresented genres.

In fact, with the absence of rock music in the Top 10 for a long time now and with very few rock acts such as U2, Aerosmith, E Street Band, Foo Fighters and Nickelback remaining, the new reality suggests, as cruel as that might sound, is that the only place for an electric guitar is as a prop on the walls of an American restaurant.

If one must even look at the hit songs that contain the word ‘rock’ in the title, it’s plain to see that with the exception for Nickelback’s ‘Rock Star’, the rest of them are all outside the rock-n-roll genre.

Yes, and while it might seem to be difficult to come up with a name that indicates a more inclusive hall, that’s probably the best place to start.