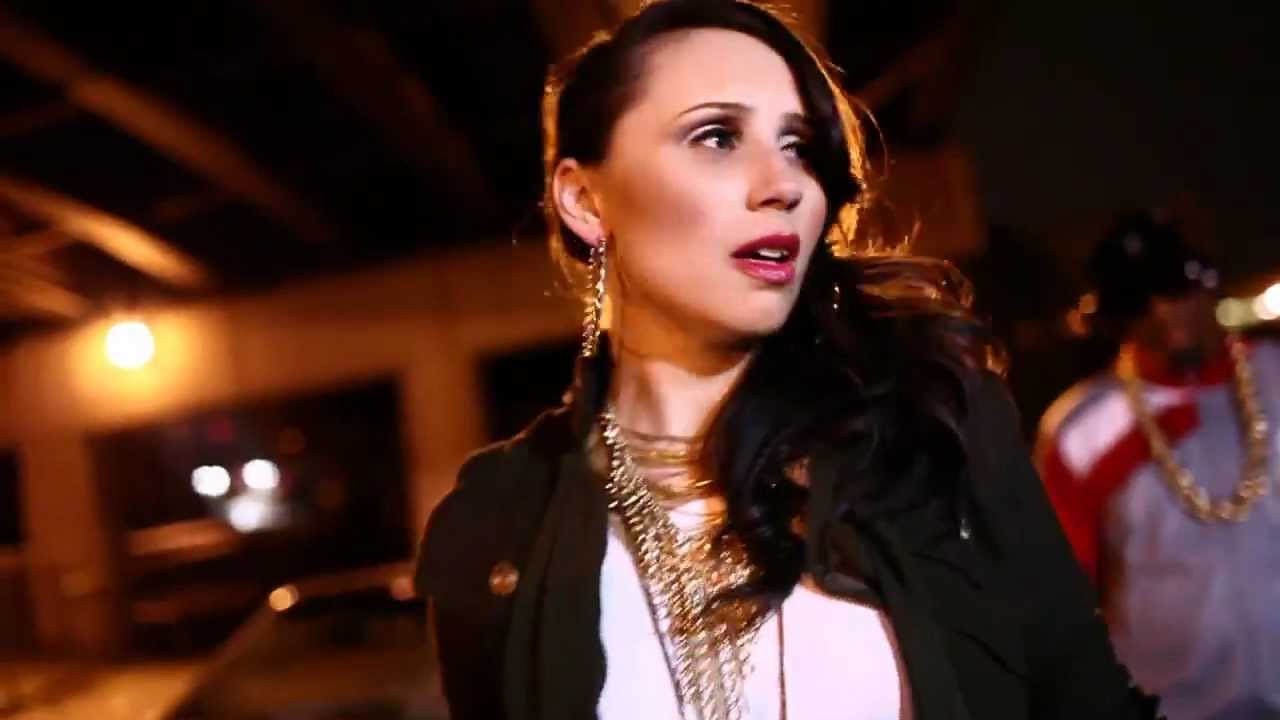 Catching up with independent artist Pearl Future, we got a chance to ask about her latest endeavors. Here’s all the latest on her new developments and projects as she continues to build a unique world off ideas for a better independent music scene.

So much is going on. Everything from copyright laws to distribution and promotion is changing on the business side. Creatively, it’s becoming very open in the independent scene, which is good. But, there is still no access to major media channels for artists. I am not in support of the established system simply because it is so destructive to artists, and very closed. If it was more fair, it would be cool, but I don’t see it changing.

I think a lot of new, and even established, artists don’t actually know what they are trying to do. They sort of just work at everything with no sense of what they want to do, or even what they can do. When I meet or collaborate with other artists I usually try find out what they’d like to do in an ideal situation, and aside from wanting to “make it”, they never know. I think the challenge is mainly to resist the old way of doing things, give up the fame and fortune ideal that society has brainwashed into everybody, and focus on the music. Aside from that, I also think social media poses a threat to new artists because they are putting all their ideas out there, unprotected. It’s definitely a double edge sword.

A consistent artistic vibe across all of your media will help you target the right audience. Have a clear sense of self to share. If you are an extrovert and have lots of energy, build a rapport with the people following you by discussing topics. If you are more introverted or reflective, post in a more artful way, curate a vibe that will match your eventual music output.  Don’t try to reach everyone at first. Also, I’d say, do not post your best ideas. A fully formed great concept will get stolen for sure.

My main focus is a new radio stream I launched called Everwave. It is a 24/7 live stream playing only new styles, 100% independent.  The idea happened as I worked on the label,  I realized how much great music wasn’t being heard. So far I have around 700 new songs in the playlist, not one is a known or major label artist. When you listen to Everwave, you feel the difference. It bursts with creativity and energy compared to the staleness of regular commercial radio. I consider it a boutique station, I’m not focused on getting millions of people like Spotify or Pandora. It is for music lovers who recognize excellent curation, and tune in for it. The listener base is growing daily, so I know people do prefer better music when they find it.

Mostly no. There are actually 2 independent markets going on right now. The new electronic, festival driven market, and the commercial independent market that has been in place alongside the major industry for years and years. Each have their own agendas, and each tend to be clique style environments. Some good intentions, but still lots of power and greed attitudes just like the major commercial side. Many new producers and artists lack vision and social skills. On top of that, there is less to go around because it is a smaller audience that is welcoming to independent music. There are problems.

The demand for music is eternal and very high, in my opinion. The opportunities are increasing for musicians because of all the new media being made. I think there is a misconception out there about indie music. The internet is saturated with people posting tracks. That’s ok, but making a beat or posting 100 tracks up for sale is not professional independent music. One of those tracks might be kinda cool, or be a good idea, but so much more needs to happen to a piece of music before it can alter the life of a listener and make them want to replay it over and over. There is plenty of room for more artists and producers to create outstanding music and make a living at it. There’s not enough great music actually, because it is very hard to do.

I’m disappointed by all the subscription services and their tainted algorithms. Like, 80% of the songs are mediocre usually, and unless I find or make a good playlist myself, it’s difficult to enjoy. I personally like being able to just tune in to a station that has great music playing all the time, so I think a well-programmed radio stream is better, at least for new music.

I don’t mind commercial breaks for free listening, as long as the music is awesome. My Youtube experience hasn’t been that good when I do the song based play. It’s all the same stuff after a while, definitely heavy algorithms with priorities. Soundcloud random play used to be so amazing, but ever since the change it’s been agenda driven and pretty bad. So, I do like the ad supported format, just can’t stand the music selections.

I did wonder about this when I started. So far, most Everwave listeners are US based, but there are plenty of global listeners tuning in often as well. The programming is different than it would be for a local terrestrial station because all the different timezones. I tested out many things, and settled on something kind of uniform. You always get the new styles.

Making music is normal life mode for me, so it doesn’t interfere. The station takes a lot of time though. I listen to several hundred songs a week, program and promote the station extensively, so it is time-consuming in a serious way. And I am not the best at schedule on top of it!  But overall, it keeps me focused on music, which is good. and yes I am continuing to write and record my own stuff, as well as co-write for other projects. I will be releasing some stuff soon.