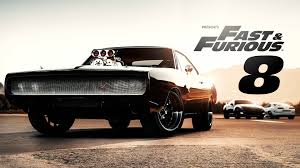 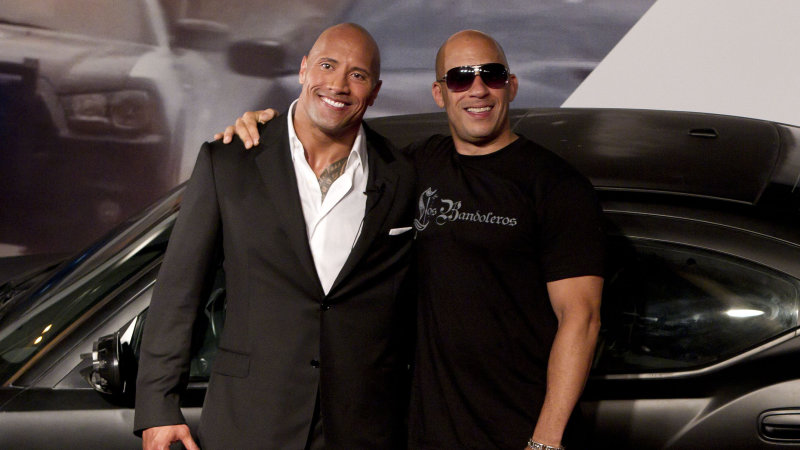 According to TMZ, Vin Diesel stormed off the set of Fast and the Furious 8, after shooting his final scene. He gathered everyone together and ended his speech with the words ‘daddy’s gone’.

During the filming of the movie, Dwayne Johnson, also known as The Rock, made a very rare public Facebook rant about some of the male costars in the movie. He went on to call some of them “candy asses”. He said that while the three female co-stars and the behind the scenes crew were amazing, he did not feel the same about everyone.

He said “An incredible hard working crew. Universal Studios Entertainment has been great partners as well. My female co-stars are always amazing and I love ’em. My male co-stars however are a different story. 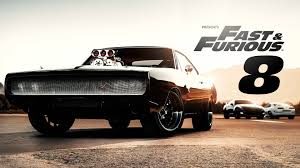 ‘Some conduct themselves as stand up men and true professionals, while others don’t. The ones that don’t are too chicken sh*t to do anything about it anyway. Candy asses.”

The fact that he didn’t mention names had tongues wagging, though now it appears that he was referring the Diesel himself. Co star Tyrese Gibson posted a public show of support to The Rock, so it appears the issue is only between these two.