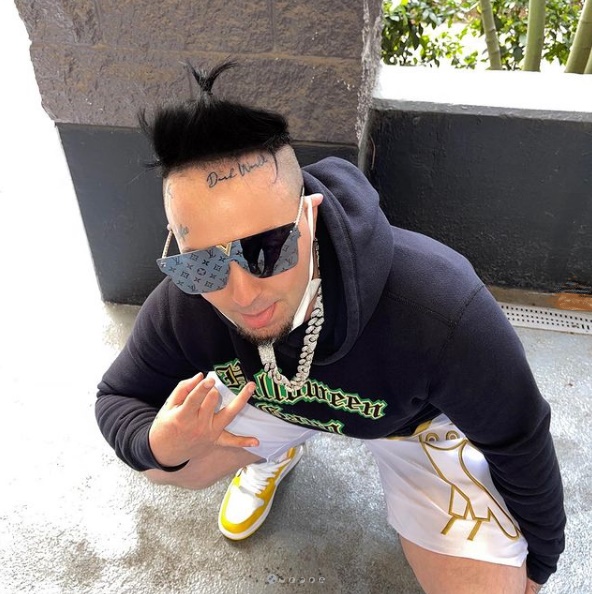 This entrepreneur and social media influencer has been successful in so many different worlds. He has amassed a fortune through real estate, trucking, investing, recycling and many others. He enjoys taking on new challenges. Now he’s planning to release a new rap single called “Dark World.” He’s excited about moving into the music industry and his music has been influenced by some greats in the music world. We sat down with him to find out more about his new music venture and his other projects.

Q – How did you get a record deal?

A – I began in the SoundCloud rap world and this drew quite a bit of attention from several record labels. I created quite a bit of excitement on social media about my music. My fans were very eager to see what I produced. I also made some solid connections with some other artists.

Q – When is your record being released?

A – We’re working hard to try and get it done by Christmas of 2021 but it could be early 2022. We’re producing an amazing music video as well.

Q – Who were your favorite artists growing up? What kind of music did you listen to?

A – I love the sound of hip-hop. It has a certain rhythm that just moves my soul. Also, really love artists like XXXTentacion. Emo Rock was somewhat of an influence in my younger years. My old standard favorites are Nirvana, Tommy Lee, Alice in Chains, The Smashing Pumpkins and Kurt Cobain. Their music is all about the suffering and pain that life can cause.

Q – You have been successful in social media. Do you have any suggestions for those just starting out?

A – Don’t be worried about getting followers. Just have fun. Write about the things you know. Be passionate about everything you post. Try to be real. Followers can spot a phony right away so try to be transparent and real.

Q- What are a few of the mistakes you’ve made along the way?

A – I’ve gotten excited about projects without checking them out and doing all the background work. You have to use good common sense before making a big investment in something.

Q- Do you have any tips for those who want to become a successful entrepreneur?

A – Look for trendy products and services that people really want these days. Stay away from areas where there are already quite a few sites. Make sure to set your brand apart from others.