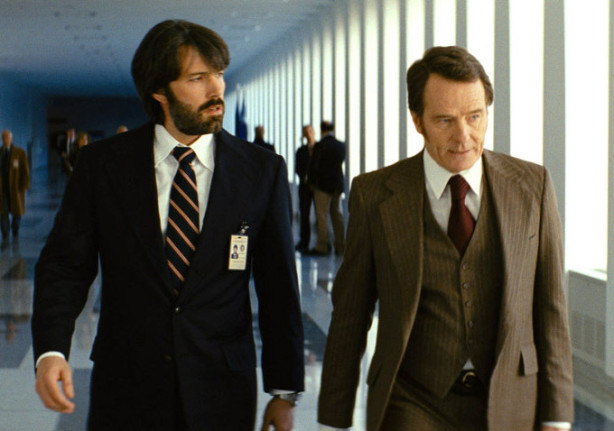 Summary: Tips for actors and directors to move past the ego and resolve the conflict.

The set of a film or television production can be a very volatile place, full of stressful moments and plenty of disagreements. That workspace can become toxic if directors, actors and crew can’t communicate the differences they have amongst themselves. Actors and directors clash, it’s part of the job, but there are methods to solve the problem without causing a work stoppage.

As an actor, you have to pick your battles. That’s easier said than done, especially if you’re prone to passion in your work. Generally speaking, you need to let the director direct and listen to instruction. If that direction impacts how you approach your craft, or how you portray your character, that could be cause for concern.

In cases like that, it’s best to approach the problem as though you are seeking clarification. This allows you to voice some disagreement, but framed in such a way that it is impersonal. You are simply defending your character.

That said, the director’s decision is final and should be respected.

When an actor has a challenge for the director, it’s important to handle the situation with civility. Yelling and shutting the actor down can actually diminish your authority if you find yourself doing that too often. Yet, you also need to stay true to your vision.

One concrete step you can take is to refocus the actor. Give them exact instructions on how to get what they want that also satisfy what you are looking for.

Disputes are a challenge, and they take practice to solve.

Bio: Charles Matthau is a director best known for his adaptation of Truman Capote’s “The Grass Harp,” and Elmore Leonard’s “Freaky Deaky.” The Charles Matthau Company is located in Los Angeles, California.